Alongside the global release of the honor 70 mid-range smartphone and the magic book 14 laptops we have this from honor their pad 8. So the pad 8 is an affordable android 12 tablet 12 inches, it’s very thin. it’s only 6.9 millimeters and weighs only 520 grams the screen’s an IPS and it’s got eight speakers built into it. 22-watt fast charging and is an affordable tablet.

Honor Pad 8 display here does have a bezel that is quite slim. It’s only 7.2 millimeters and we do have an 85% screen-to-body ratio, so it’s 12 inches and supports 10 touchpoints. The resolution is 2 000 by 1200 1 billion colors. It’s an IPS panel. It’s fully laminated, it’s a good screen not bad at all now the only criticism from me is the brightness it tops out at about 340 net. So it’s not extremely bright, it’s bright enough for indoor use and if I do turn up that brightness you see it gets very bright it’s going to overpower my current camera settings

It is also certified as a low-light blue hardware solution for the low-light blue filter. It does have no software and is flicker-free certified too, So I don’t see any flicker with this IPS panel at all it’s got your ebook mode so it turns it into black and white you’ve got eye comfort and you can of course tweak all the colors in here are under the color temperature.

It is good we’ve got six gigabytes of RAM and swapping over between different apps. I haven’t really noticed too much of an issue, what I’ve sometimes seen is a little bit of a stutter now. You do notice the limitations in the performance of that snapdragon 680, it’s a decent enough chip. It’s not super powerful as you’ll see from some of the benchmarks now,

You see the six gigabytes of hardware ram plus the two gigabytes are what they call honor ram turbo, but this is a basic caching system and you do get approximately about 111 gigabytes free on the first boot with that security patch level is from June the first which is good.

Honor Pad 8 comes with a big battery of 7250 mah lithium polymer battery. Like other phones and tablets, the battery is non-removable. The battery supports fast charging of 22.5 watts.

Finally, the battery life is good, very good . That’s one of the strongest aspects of this tablet, that you will get at least about 9 to10 hours of running the brightness at approximately 40 or so depending on what you’re doing. If you game a lot then you can pretty much have that time down to around five to six hours. But this was a fixed battery test. So this result here was the brightness at 200 nits which is well over halfway considering the maximum brightness is only about 340 nits. It did a really good job with that looped fixed test you can compare it to some of my other tablet reviews ebooks and pdfs.

The tablet’s only 512 grams, I can hold it one-handed and I’ve been sitting in bed and reading a few e-books with this and I find it to be fine yes after about an hour or so your arm gets quite tired for about 30 minutes but you can prop it up.

One of the most important features of this tablet is the sound. The tablet comes with eight loudspeakers supporting the stereo system. The sound is enough loud than any other tablet in this price range. One of the drawbacks is that the device does not support the 3.5 mm audio jack. Thus you need to connect the headphones and AirPods through wireless connectivity.

Now, look at the cameras. The device comes the 5MP front and rear cameras. So the front-facing camera and we do have 1080p video recording. It doesn’t have any electronic image stabilization. I don’t think that’s too much of an issue, you’re not gonna really be walking and running around with a tablet. If you do video recording with the shaking hand like in this recording video, then it’s going to be a little bit shaky as you can see now. 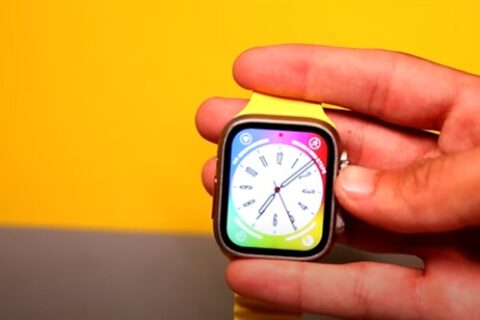 Father of Apple Smartwatch Ultra; X8 ultra smartwatch, first look, design , features and Pros and Cons, is it worth it? 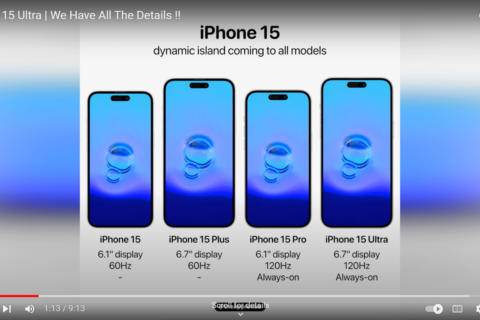 iPhone 15 Ultra ; leaks, rumors and all the changes and Upgrades you need to know 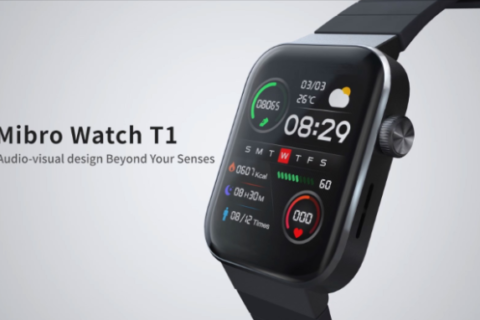 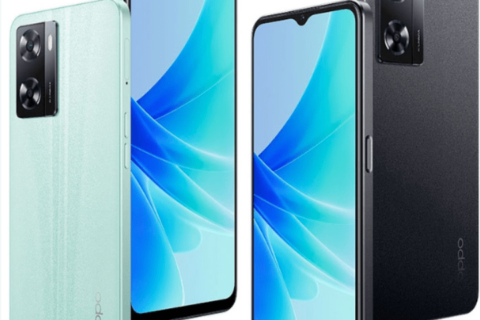 Oppo A57 Price ; Specifications and Pros and Cons and the things to know about the Oppo A57 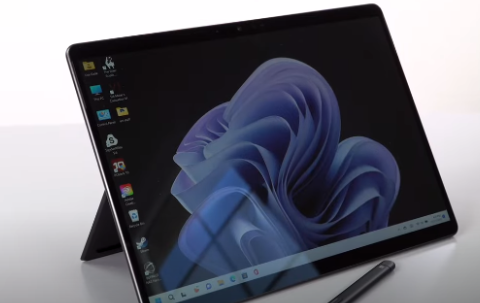 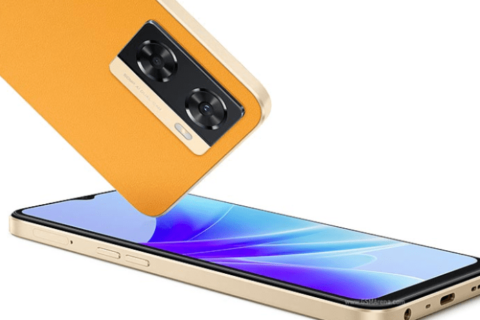 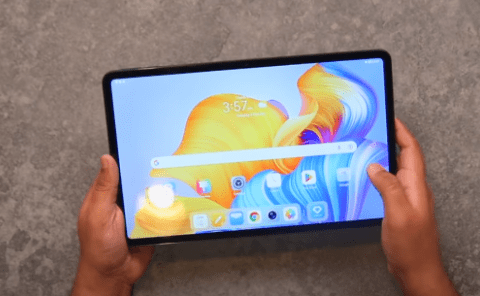 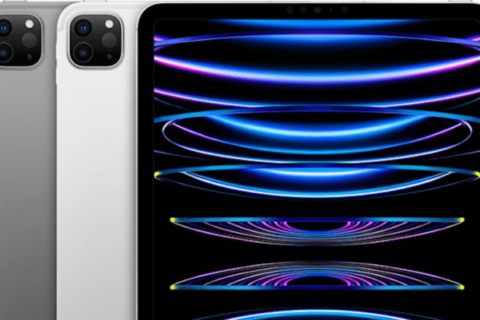 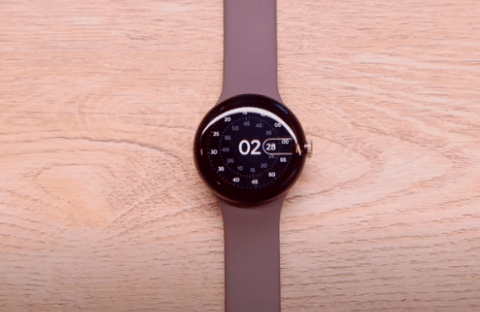 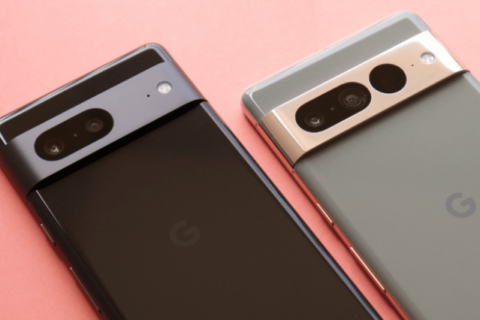 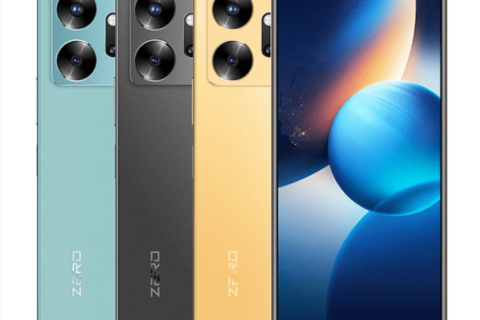 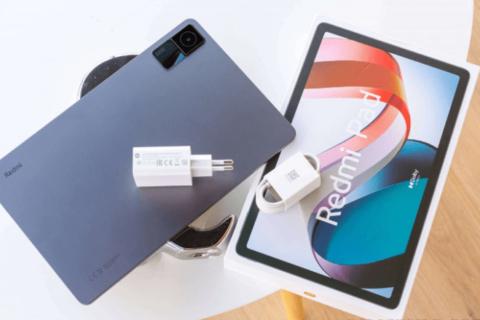